We all think of things to keep us from doing what we need to do. Prime example…just as I was moving into this first point I thought, “I don’t have my computer accessible to type, so maybe I should wait until later.” Procrastination had just reared its head…
I’d been sitting on my plane over three hours for what was supposed to be a one hour flight. Our departure was delayed due to bad weather at our destination. Thirty minutes later, you heard the captain’s voice come over the intercom. From the moment he started speaking, you could hear from the tone of his voice that it wasn’t going to be good news. Bad weather was now rolling into our area and we were going to be delayed for at least another 45 minutes. You couldn’t help but hear all the groans from everyone on the plane.
An hour and a half later, when it was finally time for us to take off, I was shutting my computer down when I noticed I was in the red with only 11% on my battery. I would have no choice, I’d be writing for the remainder of this flight.
As I sat in my seat, waiting to take off, I took out my notebook and started to jot down some ideas. As I wrote, I began to feel stuck! Stuck because I hadn’t done or accomplished many of the things I’d wanted to accomplish when it comes to being productive on a daily basis. Then I thought, hey…wait a minute!!! I was supposed to be the Breakthrough Guru right?!?!? What was going on? Then I realized I wasn’t stuck, I just wasn’t moving! I hadn’t been taking action, but it looked more like procrastination! I decided to act…NOW!
I flipped to a fresh piece of paper and started to write. It felt great! I had finished writing the bullet points to getting unstuck and was moving on to writing the main body of the article when I stopped and said, “But it would be better for me to write on my computer. I can edit, I can type faster than I can write, I’d be able to save it, it would be neater, and I won’t have to transcribe it later” (as I’m doing right now) and on, and on, and on… After ALMOST entertaining that thought process, I stopped in my tracks and told myself to WRITE! NOW! Move into action…NOW!
The bottom line is, STOP MAKING EXCUSES, and just move forward into action! Conditions will probably always look better at another time. Look back on opportunities you’ve taken or lost. Were the conditions optimal? Probably not. Just remember, you have traded a day of your life for the actions you’ve chosen to take, OR NOT TO TAKE. We all have choices. Choose to move…NOW! 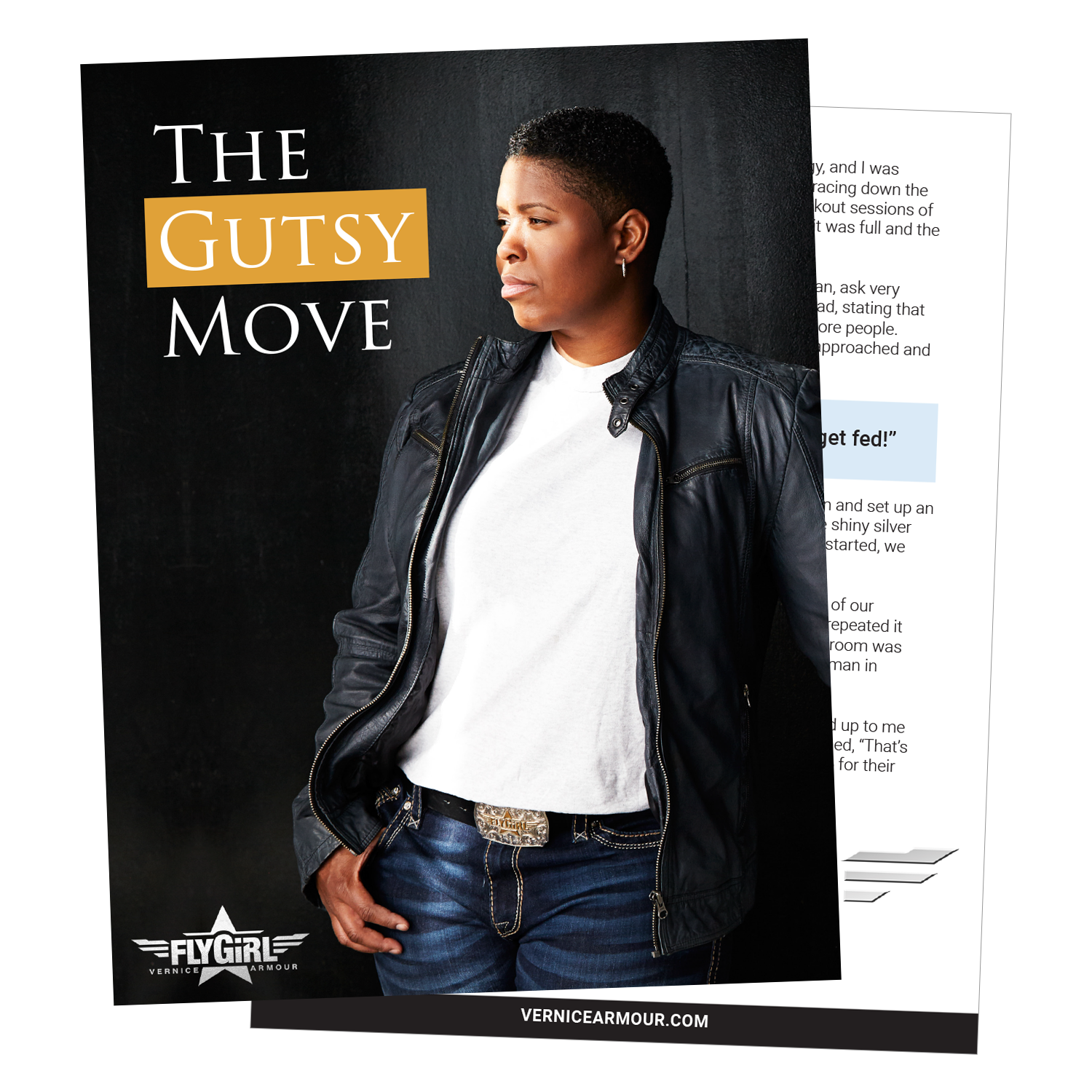